Providing year-round parasite prevention medication is the best way to protect your pet from dangerous infections. Keeping them parasite free also can safeguard your family since some parasitic diseases are zoonotic, meaning they can infect pets and people. Our American Animal Hospital Association (AAHA) accredited team at Boca Midtowne Animal Hospital wants to help by providing information about some common parasitic pet diseases.

Hookworms, including the species Ancylostoma caninum, Ancylostoma braziliense, and Uncinaria stenocephala, parasitize pets’ gastrointestinal tracts. The worms get their name from their hook-like mouth parts, which they use to attach to the intestinal wall so they can ingest blood. Details you should know about hookworms include:

Giardiasis is an intestinal infection caused by the microscopic protozoan parasite Giardia duodenalis. The parasites are found worldwide and are commonly isolated in public water supplies, swimming pools, whirlpool spas, and wells. Details you should know about Giardia include:

Ehrlichiosis is a tick-borne infectious disease caused by multiple bacterial species of the genus Ehrlichia. According to the Companion Animal Parasite Council (CAPC), the projected risk for Ehrlichia spp. in 2022 is expected to be high throughout the Southwest, and south central and coastal Atlantic states. Details you should know about Ehrlichiosis include: 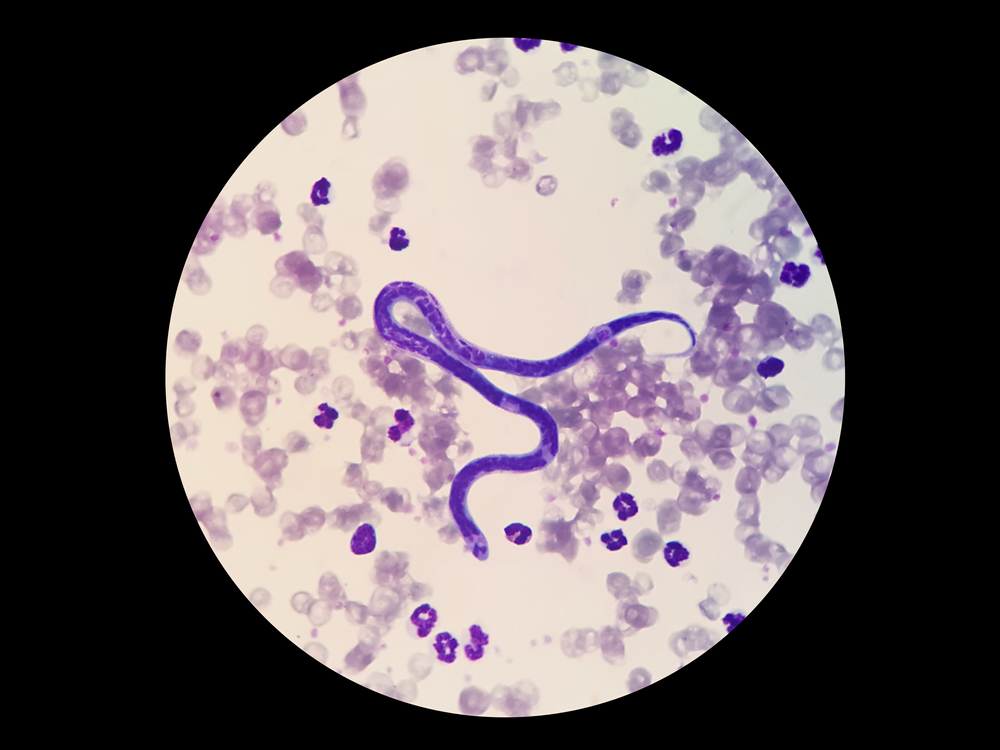 Heartworms can cause significant damage to a pet’s heart and lungs, and risk has been increasing for pets in central and southern Florida since 2021. Details you should know about heartworms include:

Providing year-round parasite prevention medication can protect your pet from problematic parasitic diseases and safeguard you and your family. If your pet needs a fecal check or heartworm test, contact our Fear Free team at Boca Midtowne Animal Hospital to schedule an appointment.