What’s the 411 on the 4DX? The Importance of Annual Blood Parasite Testing for Your Pet

Each year, you schedule a wellness visit for your pet that includes lifestyle-appropriate vaccinations, a thorough physical exam, and routine diagnostic testing to obtain normal values. Part of your furry pal’s routine testing consists of an in-house blood test, known as a 4DX test, which provides crucial information about your dog’s health status by checking for four blood parasites that can cause serious, life-threatening diseases.

What does the 4DX snap test detect in your pet?

While the title of a 4DX test may not mean much to you, the information the test imparts is vital for diagnosis of parasite-borne diseases. When Dr. Man, our veterinarian at Boca Midtowne Animal Hospital, takes a small blood sample from your dog each year, a mere three drops can provide a wealth of information about your pet’s status regarding the following four diseases:

Diagnosing these diseases is not only important for prompt treatment for your pet, but also for your own health. While few heartworm cases have been reported in people, you can be infected with the pathogens that cause Lyme disease, anaplasmosis, and ehrlichiosis. If your pet tests positive for any diseases the 4DX test can detect, take proper precautions to protect your other pets and your family from pathogen-carrying mosquitoes and ticks.

What you need to know about heartworm disease in your dog

One of the parasites the 4DX test can detect is the adult female heartworm. Unlike other “worms,” heartworms reside in your pet’s bloodstream, specifically the vessels surrounding the heart and lungs. Transmitted through a mosquito bite, heartworms take about six months to reach maturity, when they can be detected by the 4DX test. Heartworms require a mosquito to complete their lifecycle, so an infected pet cannot transmit heartworms directly to another pet. The moment an infected mosquito bites and injects heartworm larvae into your pet, they begin to wreak permanent, irreparable damage to your best friend. Fortunately, heartworm disease can now be prevented with a once-yearly injection that we can easily administer during your pet’s annual examination.

What you need to know about Lyme disease in your dog

Transmitted by the black-legged, or deer, tick, Lyme disease is one of the most common tick-borne illnesses among pets and people. An infected tick must remain attached to your pet for about 48 hours to transmit the Lyme pathogen, which makes prompt detection and removal crucial for preventing this potentially debilitating disease. Invest in high quality tick prevention and vaccination for at-risk dogs, to help minimize your pet’s potential for developing Lyme disease. If a hidden tick is attached to your pet long enough to transmit the pathogen, you may notice your pet has shifting-leg lameness, lethargy, a fever, decreased appetite, and painful, swollen joints. While antibiotic treatment can help treat clinical signs, stress or illness can cause a disease flare-up with recurring signs.

What you need to know about anaplasmosis in your dog

Two anaplasma forms can infect dogs, while one can harm people. Carried by either the black-legged tick or the brown dog tick, anaplasmosis can attack your pet’s white blood cells or platelets, depending on the bacterium transmitted. Signs typically appear a week or two after a bite from an infected tick, and are often vague and non-specific. However, signs can appear similar to most tick-borne illnesses, such as fever, lethargy, and joint pain. If your pet becomes infected with the Anaplasma form responsible for platelet issues, you may notice abnormal bleeding or bruising.

What you need to know about ehrlichiosis in your dog

Like anaplasmosis, ehrlichiosis can appear in multiple forms, and is transmitted by the brown dog tick or lone star tick. Dogs infected with monocytic ehrlichiosis generally enter the acute disease phase one to three weeks after being bitten, and can display fever, lethargy, inappetence, abnormal bruising and bleeding, chronic eye inflammation, and neurologic abnormalities. Many dogs appear to get better on their own and enter the subclinical phase, which can last for months to years. During the subclinical phase, blood work may reveal a low platelet count, but otherwise dogs typically appear normal. Some dogs eventually enter the chronic disease phase, which appears similar to the acute phase, but is more challenging to treat.

Why is annual blood parasite testing important for your pet? 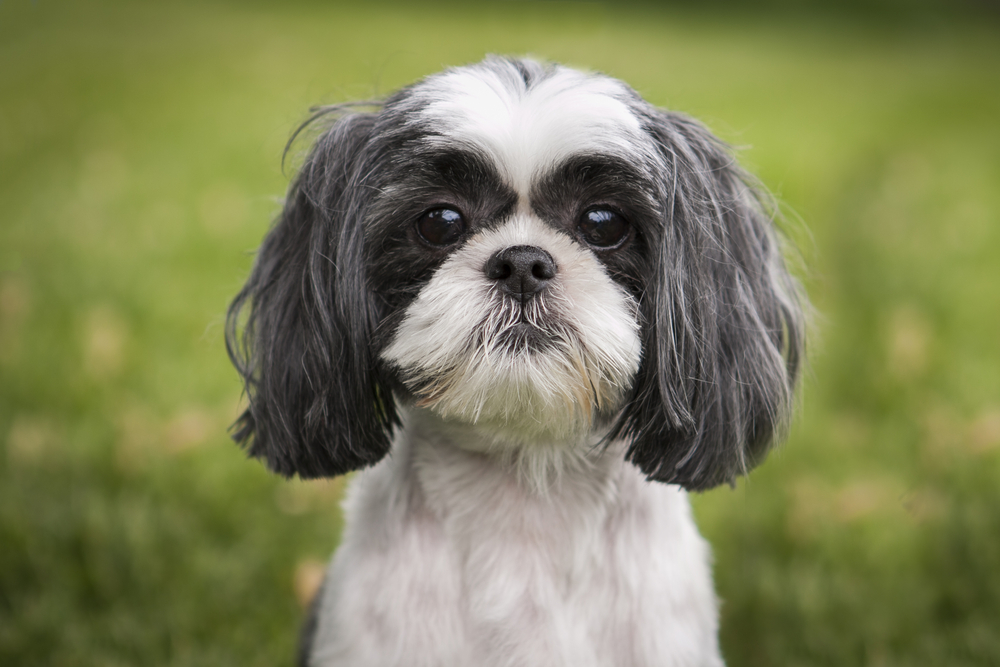 While routine blood work consisting of a complete blood count and chemistry panel are vital for evaluating your pet’s health, annual blood parasite testing is also essential. A 4DX test not only helps diagnose four diseases in your furry pal, but also provides peace of mind that your parasite prevention is working appropriately, you didn’t miss a dose, or your pet didn’t spit it out without you noticing.

You may wonder why annual testing is so critical for determining your pet’s health status— it’s because parasites are so sneaky. While it can take time to transmit a pathogen from a parasite to your pet, it can also take an extended amount of time for the disease detection. For example, heartworm disease cannot be identified in infected pets if they’ve been bitten by a mosquito less than six months prior to testing. The test detects only adult female heartworms, and heartworm larvae require six months to reach adulthood in a dog or cat’s body. Lyme disease is also not instantaneously identifiable, and a positive result on a 4DX test can only be achieved two to five months after your pet has been bitten by an infected deer tick. Although you may think a negative test means your pet is safe, it may mean heartworms or Lyme disease have not yet developed to a detectable stage.

Worried about your pet’s parasite-borne disease status? Give us a call to schedule a 4DX test and have results in under 10 minutes.